A cryptocurrency card will soon appear in Ukraine

In Ukraine, the world's largest crypto-exchange will launch the map. Binance general manager Kirill Khomyakov was appointed in charge

Kirill Khomyakov, who came to the Ukrainian division of the world’s largest cryptocurrency exchange Binance (daily trading volume $14.8 billion) told in an interview for Forbes about the forecasts of the digital economy in Ukraine and noted that in the near future Ukraine and the world as a whole will see big changes.

Khomyakov is the new general manager of Binance in the Ukrainian market since January 2022. Kirill has many years of experience in traditional managerial positions. Before starting his career in the crypto industry, he worked in UkrSibbank, Pravex Bank, Piraeus Bank, Fiserv Inc, Fintech, as well as in the State Agency of Infrastructure Projects of Ukraine. Today his main task is to strengthen the position of cryptocurrency in Ukraine and establish contact with the authorities. 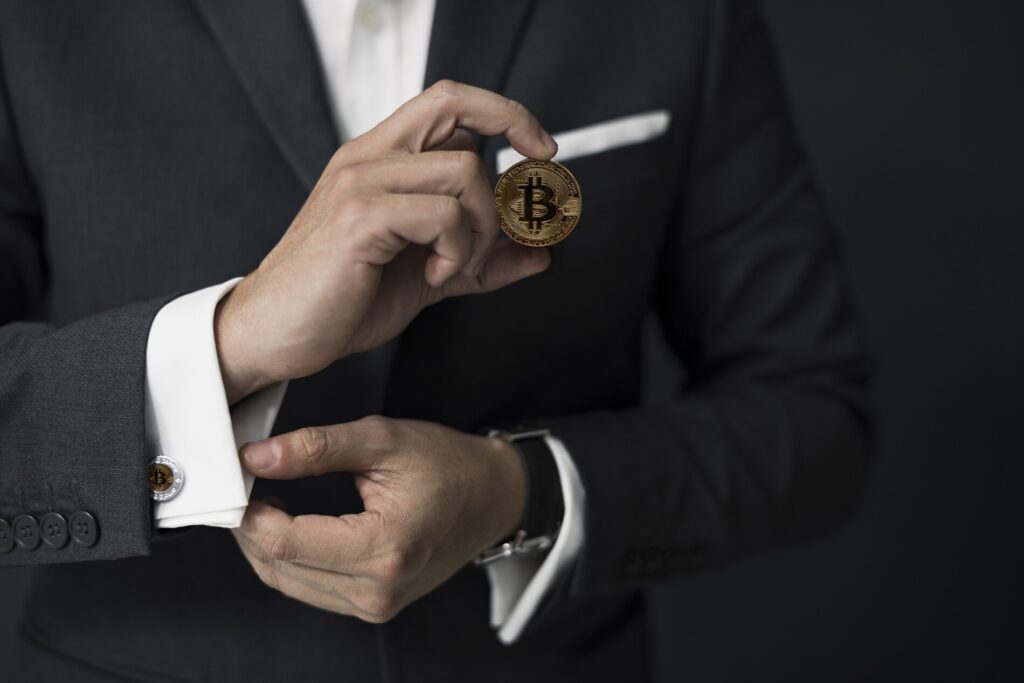 By the way, Changpen Zhao, the company’s CEO, earlier noted that cooperation with the country’s authorities is a global goal of Binance. The exchange wants to run a licensed business, help states fight corruption and pay taxes.

Khomyakov said he was very positive about the idea of creating a state-owned cryptocurrency, because China already has such a practice and other countries are doing it.

“The main position is not to replace cash or non-cash money, but an additional tool that will automate most of the work of businesses, people and the state,” notes Khomyakov. 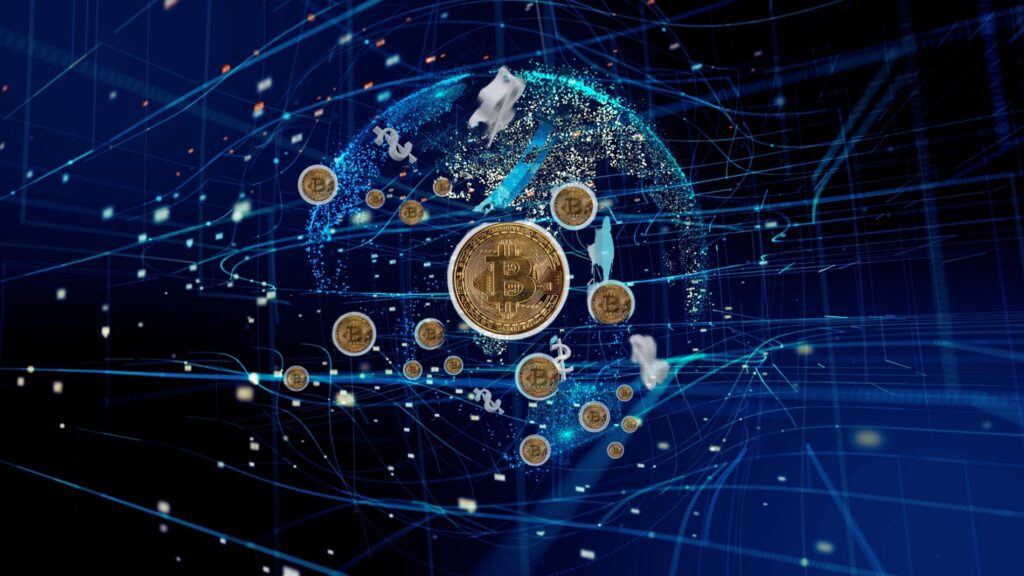 The possibility of using CBDC is being tested and analyzed in many countries around the world. He predicts that in three years almost all countries will have their own digital currency. And he hopes, given the focus of Ukraine and its position on the development of the digital economy, that it can happen in our country much faster.

Sandler Wellness Center is a unique beauty and health space. 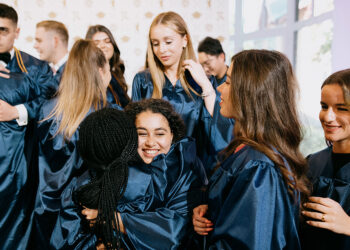 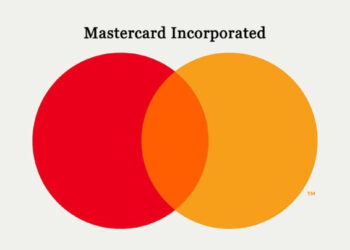 Experience your exceptional. Your yacht is an extension of yourself. A statement of your lifestyle. She needs to deliver unforgettable...

Sandler Wellness Center is a unique beauty and health space.