"It was my best experience and an unforgettable visit to the opera" - Anna Neplyah.

A few days ago, on the Instagram page of Annie Neplyah appeared the caption “First date in Paris” with a remarkable addition of light.

Evening with candles, beautiful music and walks in the evening Paris. Subscribers immediately guessed that the beauty at the first meeting with the man, who skillfully hides from the eyes of others.

One of the followers even commented: “Maybe you met the same con artist from Tinder”. To which Anna modestly responded: “I hope not. 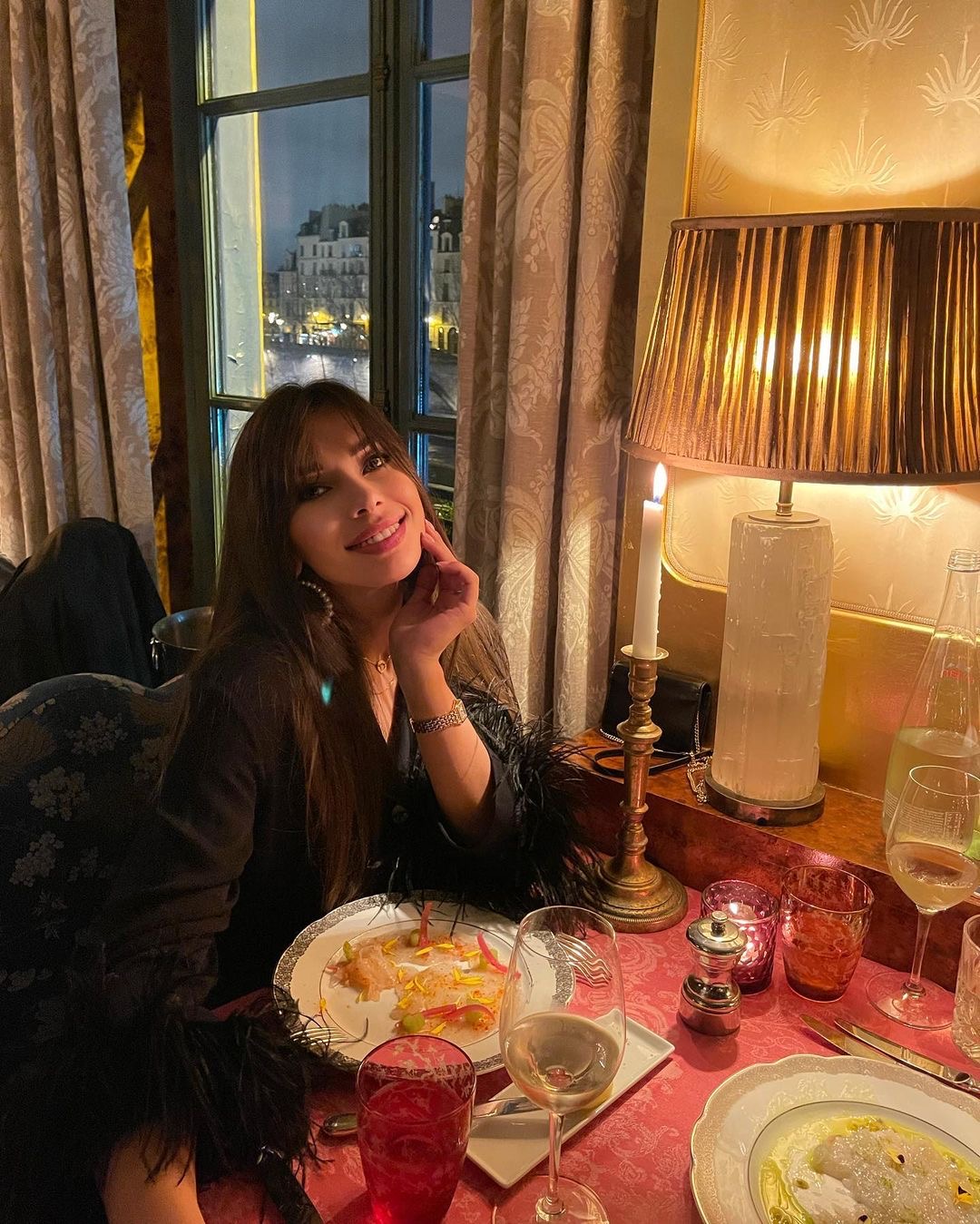 The next day an intriguing video dopic “Breakfast in Paris” accompanied by the song “C’est l’amour” by Edith Piaf appeared. That’s why it became even more exciting to follow the development of Anne and her enigmatic beau’s holiday.

On 21 February, Mrs. World wrote about the trip, about the opera, about wine … about how she trusted the man who so well organized their romance in Paris. As a result, she provoked a stormy discussion on the part of her spies. Some blamed Anna for inventing the whole thing herself, while others were very happy for the girl and their wonderful weekend. 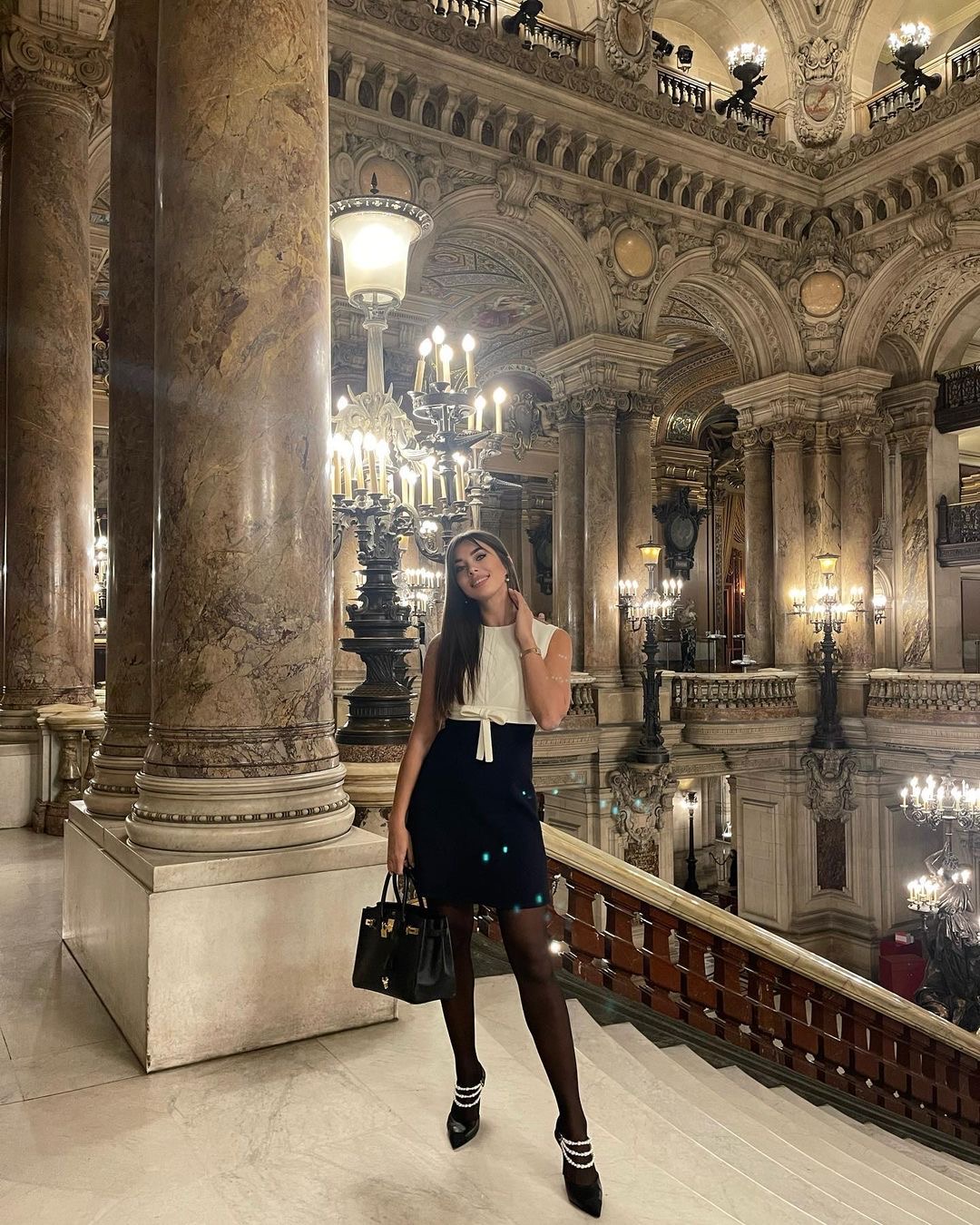 Dopis on Instagram:
“Last time I was in Paris, I visited it for the first time. Unfortunately, then my friend was not feeling well, so I went to the ballet myself. Then I was struck by the beauty and majesty of the place, so much so that I wanted to share this feeling with someone.

In this Paris, I trusted a man completely. I did not decide anything – not the choice of hotels, restaurants, plans, I just followed, because I was a little tired of being a decider and too independent.

My only request was to go to the opera. I am such a fan of cultural programs and theaters!
As he later admitted to me that he did not like the opera, but took the best tickets to take me.

That day, as the law of meanness would have it, there were strikes and unforeseen traffic jams in Paris. We were five minutes late. And we were already not allowed into the hall in our seats (such are the rules here). Given the situation, they offered extra seats on the balcony. By the way, when they showed them to us (it was folding side seats) I refused! There was no comfort or view, when, for a second, our seats in the auditorium cost 600 € per ticket.

Then we were taken to the only possible option – the topmost balcony. There’s a separate door under the key and the view is not so good, but there are 3 seats, a view over the entire hall. And even a couch! Of course we agreed.

We could not see the view, but it was a pleasure to listen. And what kind of pleasure – let your imagination decide, I’ll leave the details for the book😂

Afterwards, I sent him out for some wine, so I didn’t have to sit around for nothing. Surprisingly, the wine turned out to be unreal tasty and at the perfect cool temperature. So over the course of the first act, we drank a bottle of the very same sandwiches. That’s where I missed our salami and butter sandwiches in theaters. And we loved the opera.

During the second act we did manage to get to our seats in the stalls, but with the clear understanding that that balcony was the best we had ever seen. Consequently, if I could pay for it, it would be worth it.

It was my best date and an unforgettable visit to the opera. It’s moments like that that make up a relationship, and it will definitely become one of the brightest memories in our history” – said Anna Neplyah about the details of the trip. 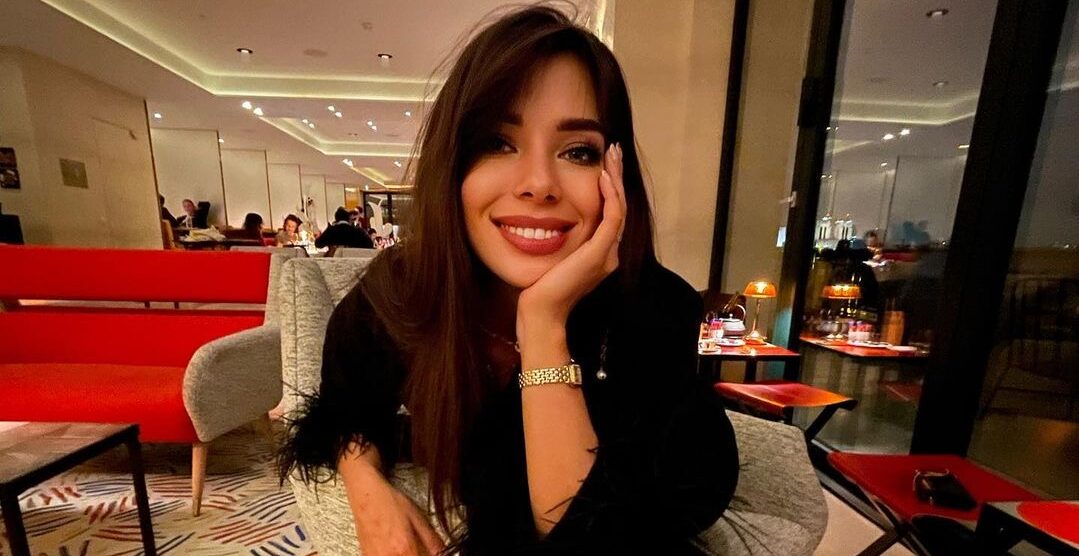 MyCollagenLift – beauty on the outside, action on the inside. 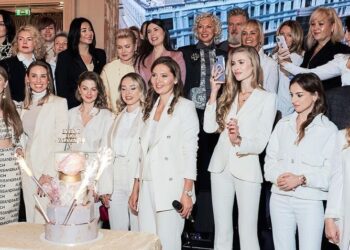 Event For Women - unique event, which gathers the most beautiful and most successful girls, leading international experts and the... 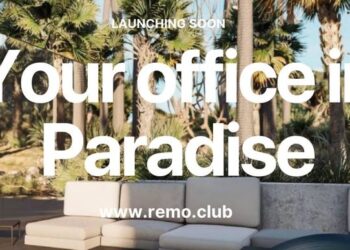 The Ukrainian startup has attracted the attention not only in Ukraine but also abroad! Despite the pandemic, the Ukrainians tried... 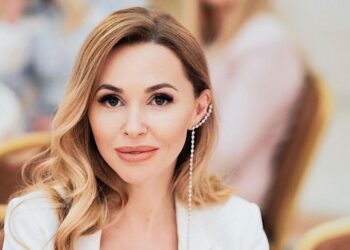 Nescens brand Ambassador in Ukraine is the head physician of the Center of Healthy Esthetology, dermatocosmetologist - Irina Kovalchuk. If...